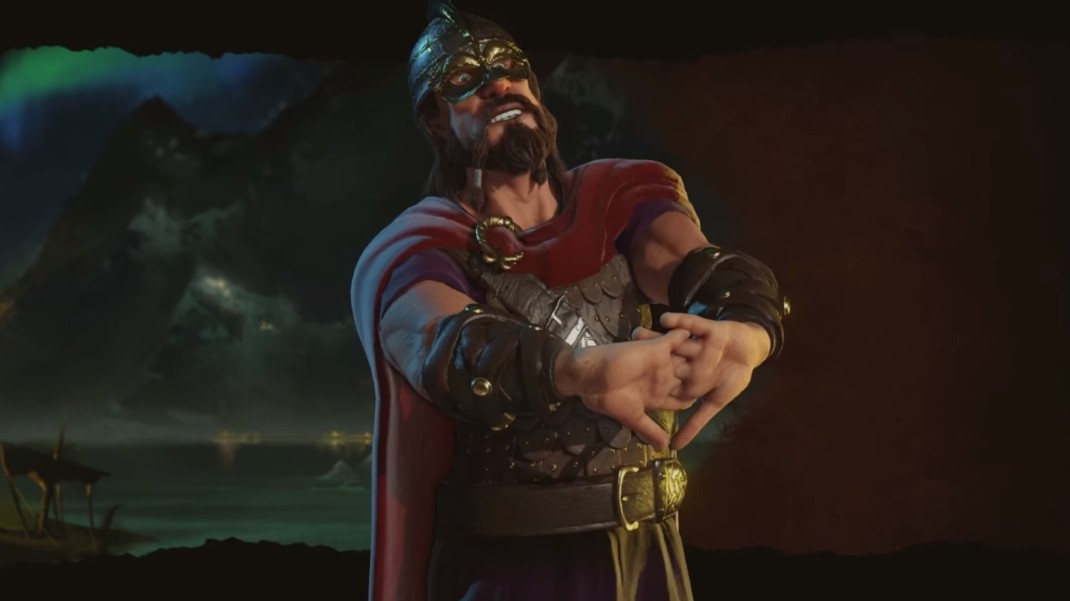 The tribune looked disapprovingly at his new command. He had left the pleasures of the Almalfi coast for this “ promotion”, four cohorts of the most disreputable wretches this side of the Great Wall. And the mission for these sons of Mars? Rescue a caravan of merchants from a clutch of shepherd’ huts on the Road North.

Johan Wodenhammer saw his prize. Enough spice, amorphas of sweet wine, and gems to win him his own kingdom. With the caravan in his clutches, life would begin again. But, from the South of the farmstead, he heard the unmistakable noise of horses, and that meant his prize would have to be fought for!

The Roman horse dug their spurs in to gain ground on the Saxons. They were on the hillside to the North but as yet unaware of the relief column. The “Roman” foot soldiers, mainly drawn from local homesteads , grumbled and cussed as they tried to keep up with the equites.

Off to the beach now to get rid of those Northern chills! I wonder if Flavius made it to Almalfi????

Best Wishes for a happy Summer