The stories we tell ourselves are too important to be left to professionals. Who could find fault with Dan Snow’s recent podcast, the ever so nice voice of Woke History? Why not invite along the mysterious Angry Staffofficer to discuss the fate of the U.S.A after an insurrection ( their words, not mine!)? The Slightly Miffed Sapper imagines himself as Joshua Chamberlain, saviour of the Republic at Gettysburg and prepared to die as governor of Maine whilst facing off angry militiamen. If only Dan and Mr. Angry had been there on Capitol Hill to defend the gift shop and American democracy. Of course they weren’t there when America burned in 2020 and won’t be there to investigate any claims that the election results in several key states was at least “problematic.” 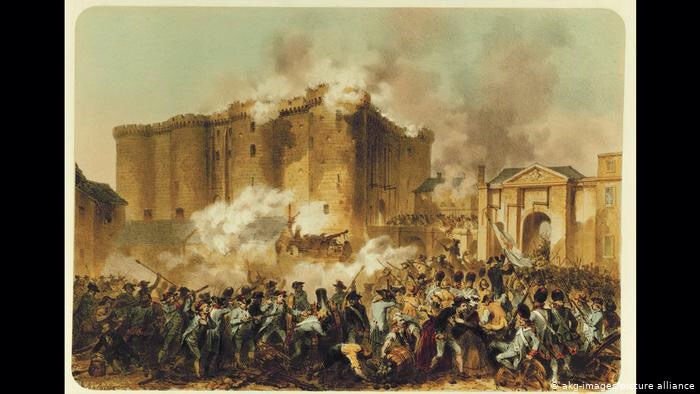 The Left never tires of making the same mistakes. When you box in you opponents and label them as unspeakable, there will be a reaction. Whether it’s the French Revolution, Russia or Spain, there is always a reaction. And the reaction is never foreseen by the revolutionary. In truth, they will often be the first victims of revolutionary zealots and then comes the dead hand of reaction. Choose your poison; Stalin or Franco, Bonaparte or Mao.

Stories are so important. They distill and clarify what we should be. Those same narratives will either repel us or attract us to imitation. Either way, the stories must be told and right here is where we start. As I write we are now in our third lockdown. As Groundhog Day arrived over New Year, the desire to get back out into this great country of ours was so pressing. My mind flashed through many places but my first film will centre on Dialgarreg or the Stone of Revenge in the Black Mountains.

Geograph.org.uk
I have passed this site many times over the years and it seems a suitable place to kickstart us dormant adventurers. It reputedly marks the spot where a Norman knight, Richard de Clare was ambushed by vengeful Welshmen directed by Morgan ap Owen. If the Angry Staff Officer can imagine himself to be Chamberlain, well you can choose to side with the haughty Lord or the slighted Morgan. The film will depict the area, give a brief history and then a wargame based on the incident. Likely future first few episodes will be  the Battle of Saint Fagans and a visit to Caerphilly castle.

All these places have a story to tell. They tell the tale of heroes and villains, that will capture the attention and hopefully motivate us all to do better, so much better than the events of 2020. Filming to start as soon as I can escape the house!