1. You are not a Superman- neither are you a nerd. Nerds wouldn’t want to learn about the great men of history, they would suffer by the comparison. Neither would pee standing up ( apparently).

Yes it’s the forty first millenia but lasers can’t hit the other side of the table and the Emporor likes blue!

4. When in doubt throw as many dice as possible! Fortune is fickle and anything can happen! A hit is a hit! 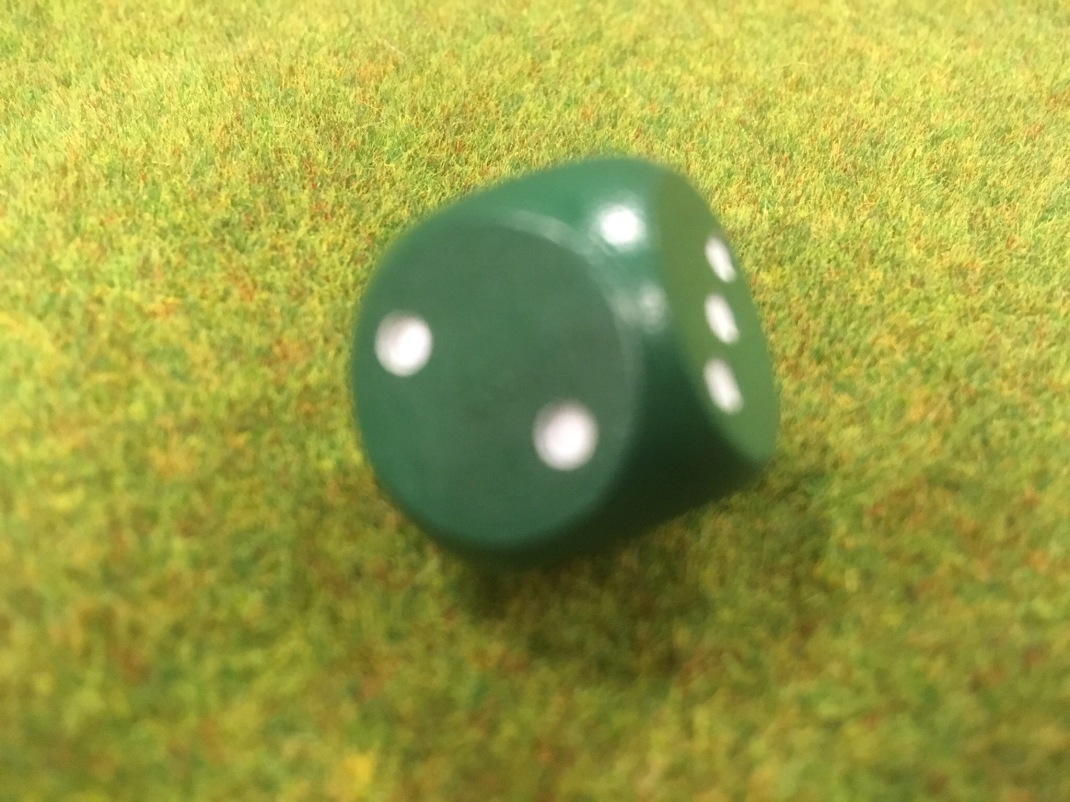 5. Never share a trip home with a gamer who won a tournament- every die roll is remembered!

6. Never share a trip home with a gamer who lost every game- see above!

7. Never forget that your tape measure was made by the lowest bidder. It’s not meant to jam but it’s funny if it’s not your models being catapulted across the table! 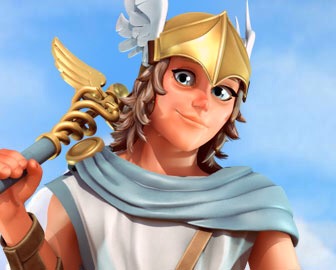 8. Try not to look important because the bad guy may be low on ammunition. Always assume your opponent thinks you have never played before. Something must explain that standard of play! 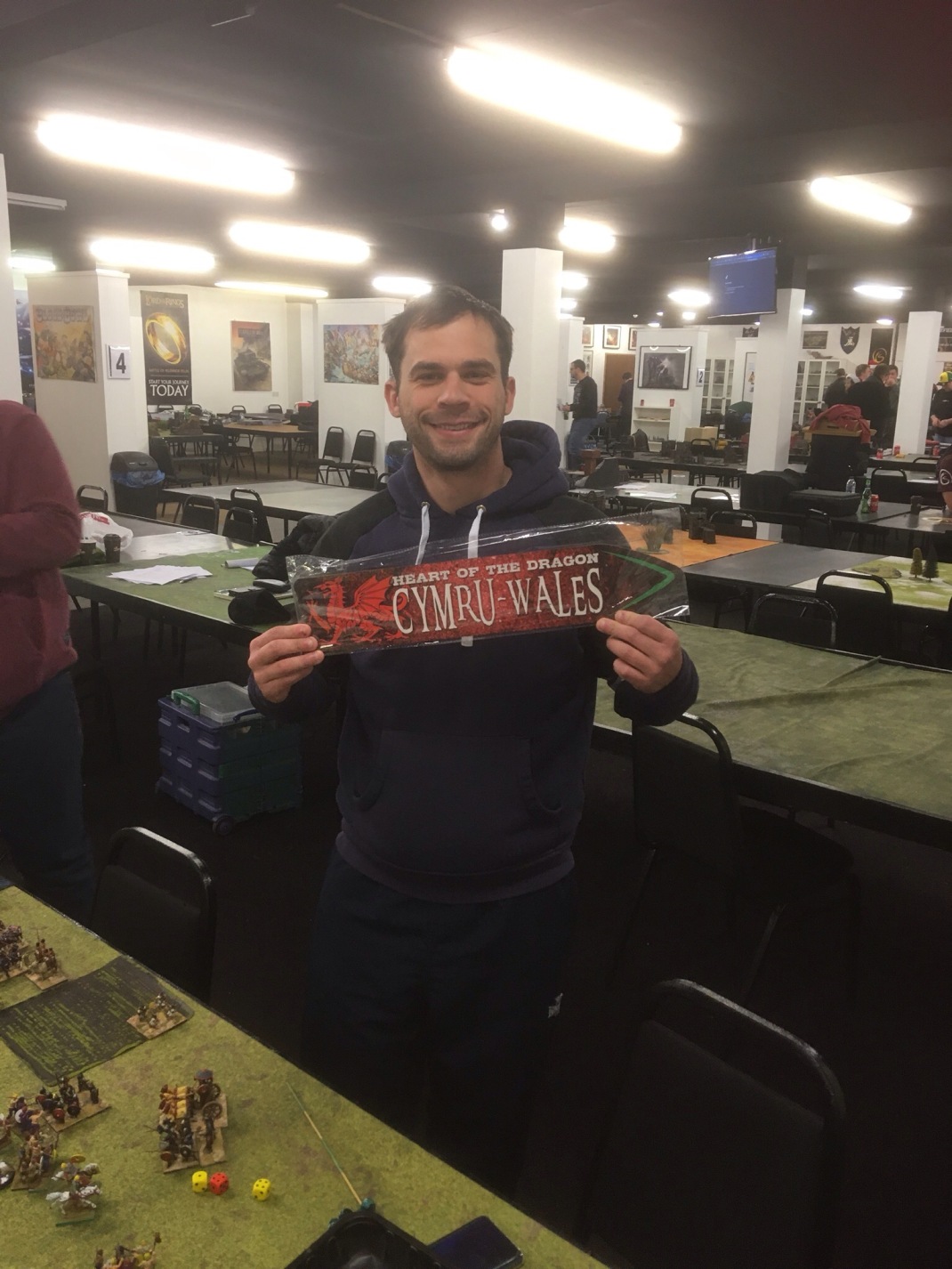 9. The last five minutes in a competition game will only last three minutes! Especially true if it’s one of our tournaments!

10. When both sides are convinced that they are about to lose, they are both right!

With thanks to our friends from West Tennessee- back later in the week with more battle reports and the very latest painting tips from our talented painters ( including Mr. C Jackson)