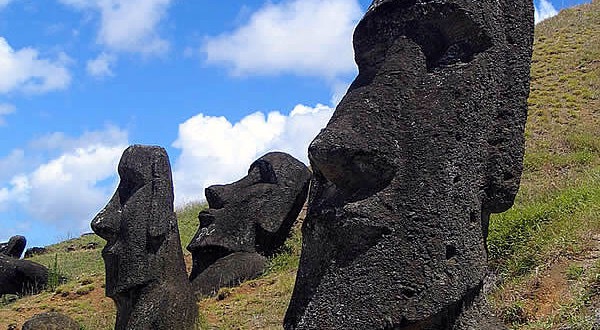 Good Friday and the Passion have been duly observed in the less than traditional Ferres household! My good lady wife is having her hair cut and supporting the entire local area with her expenditure. My mother has returned from hospital after skating down the patio and the Boys are creating a prison on Minecraft. Like any gamer it’s time to think of hobbies and targets/ deadlines.

What stops free time turning into more stress? We need a plan. Outragious family demands for food and sports clubs have curtailed plans for more lead investment so the next few competition armies are going to have to be more modest in aim. The Berkley Vale 120 point ADLG army looks to be Late Romans, with Don’s 225 point bash being Spanish with maybe Catalans? Or maybe, Latin Empire? On the painting table are yet more Normans. I did toy with the idea of selling them but the Old Glory minis are so nice and I may ‘need’ to field two early feudal armies. Unlikely but ……

Two weeks holiday means that I may not be far off getting to the end of my lead pile by the Summer. Yes, you heard here first, I may have got every single miniature painted that I have in my possession. Critically this depends on not buying another army for The Devizes competition in July. Samurai are current favourite but they obviously need careful painting. Hopefully a renaissance version of L’art de la Guerre will be out soon and that will mean my English Civil War minis can be painted and based.

So, what a difference a plan can make. In no particular order; finish twenty bases of 15mm Norman Knights, twenty bases of Norman  light troops, a great swath of classical Greeks and some more 100 Year war 15s. That just leaves two battalions of 28mm French to complete. Simples! Paint miniatures whilst die Fuhrer watches Cash in the Celebrity Antiques Roadtrip and paint watercolours when doing craft with the Terrors. Happy Easter!