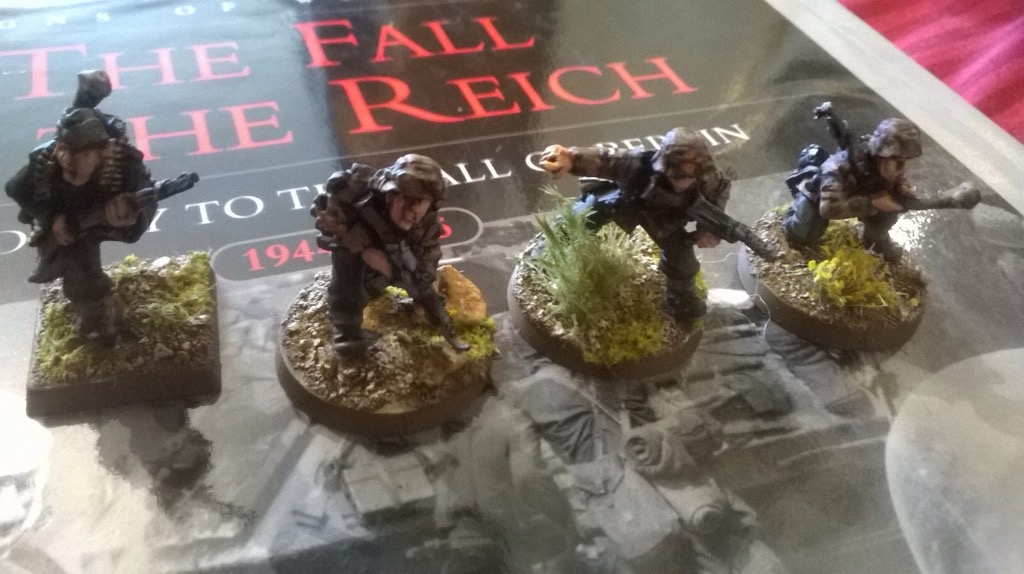 What is it ‘exactly’ about painting miniatures of the SS that makes me uneasy? It may seem obvious but is it? Could the fascination with the dark side of human nature be something more than mere goulishness?

The typical wargamers’ response of ‘ they were the fighting arm, and not responsible’ for the horrors rings hollow. Were the SS any worse than their World War One compatriots on the Eastern Front? Were the crimes of the SS different to our Turkish NATO allies currently executing female prisoners of war around Afrin?

Perhaps the situation is similar to watching horror films or gangster movies, we get some macabre satisfaction from following pycopathic thugs? And yet only a few in society actually act out these actions or seek to immitate them. The favourite park of my childhood , Morgan Jones’ , is named after a wartime pacifist and this always troubled me. Was Jones superior because he would conceivably sit motionless, cowering whilst his family were slaughtered around him? I think it was Jung who said that those who are not capable of cruelty are absolutely a victim to anyone who is.

Are then our anti-heroes part of ourselves part of oneself, crying out for the incorporation of the monster within? Recognising that all of us are capable of such violence is perhaps then a necessary first step. Perhaps Stalin ,  Hitler and Mao weren’t so distant from us as we might like to believe. Recognising this, allows us self-respect. How can respect yourself unless you realise that you could be dangerous, that other people too need to respect you because in Jordan Peterson’s words, ” you have teeth.” That does not mean that one must be cruel. Being able to be cruel, and not being cruel, is the superior position. Not to understand what humanity is capable of is weak and child-like. To be dangerous and under control is the real skill. I shall keep painting miniatures as a consequence… 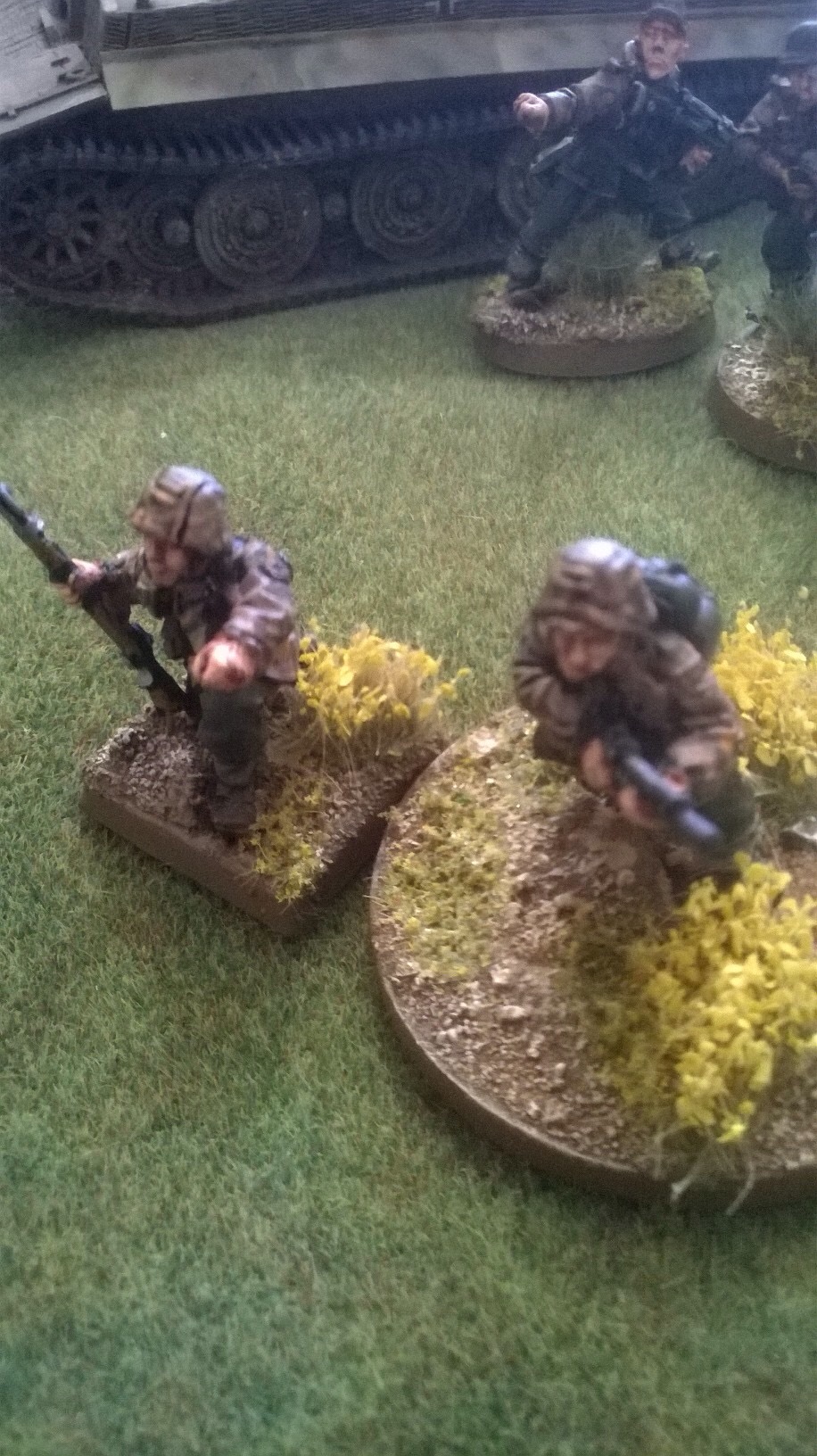 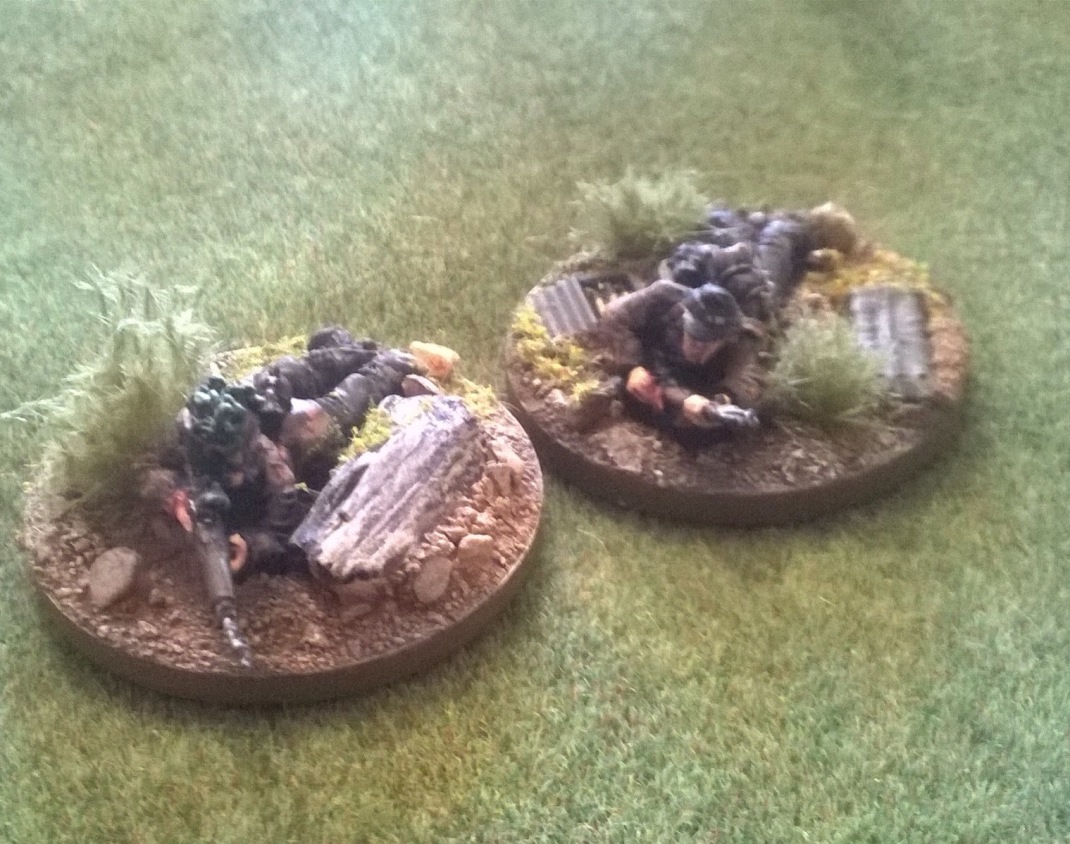 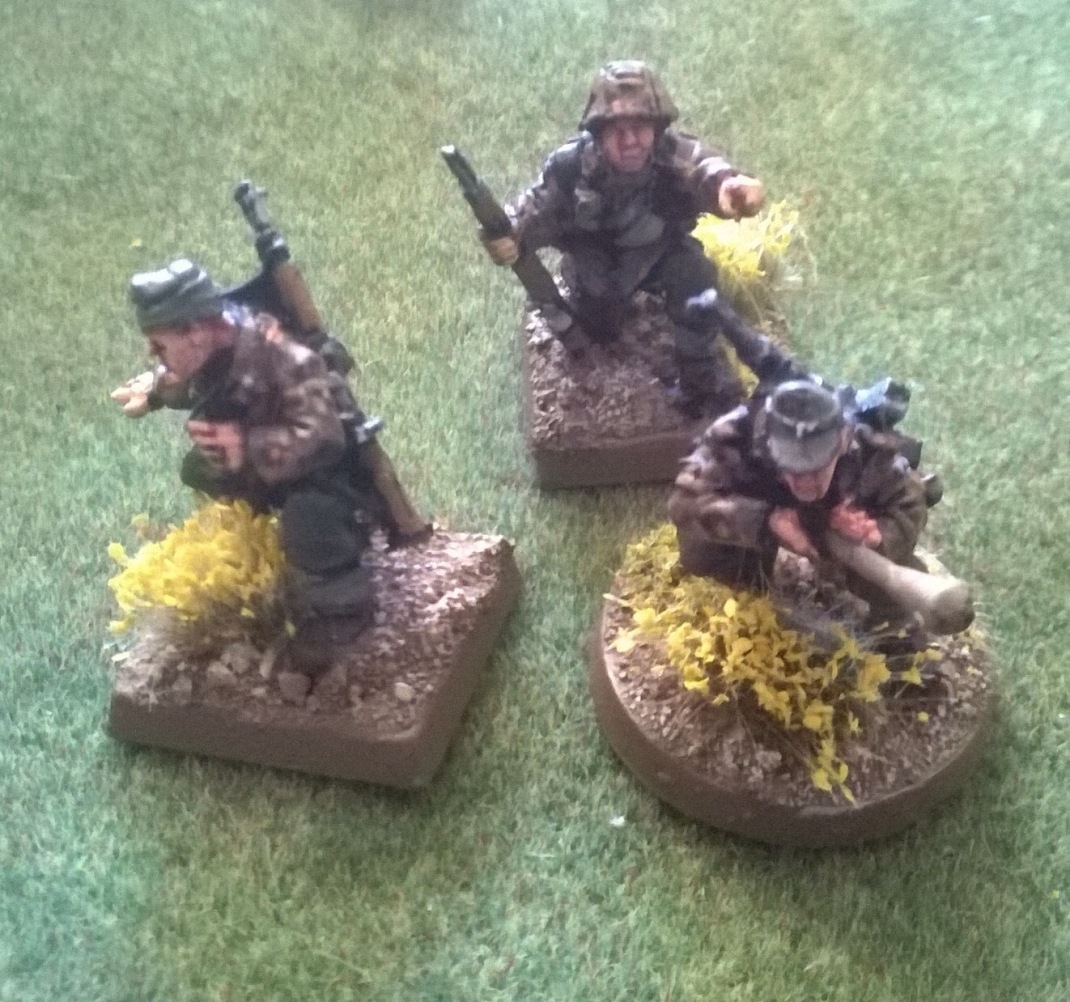