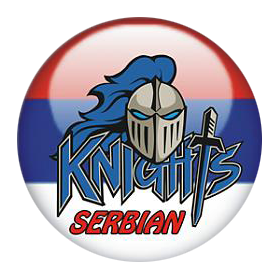 Whilst investigating who planted a mine against a mosque in Bosnia, my sister’s second husband made friends with the Serbs. Whilst the Muslims hated the local police and the Croats shot at Bosnaplod’s police station (British police advisors sent to bring multicultural policing to Eastern Europe😏)- it was the Serbs who ingratiated themselves to the Brits. Loyal and ferociously proud of their traditions, the Serbs have a history to be proud of. The battles of Medieval Serbia are as real to many Serbs as World War Two to the average British person. Now the charge of the Serbian Knights was not always deployed to aid Christendom. The sneaky Ottomans also wanted to use the military prowess of these elite horsemen. My response was to sit in two valleys and await my fate.

Although my opponent had chosen this terrain I was quite happy. I just had to wait to see if the two corps of Serb Knights would concentrate on either or both defending positions.

I tried to help him choose. I sent out two hobilar units to attack the Serb right. Too many battles of DBM, I’m afraid. There were too many units not to hurt and not enough units to hold up the chivalric host. It did lead to the central corps of Knights to join together for an almighty charg on my left. That meant my heavy foot in the righthand valley could carve their way through the mix of Bosnian archers and Voynuks. 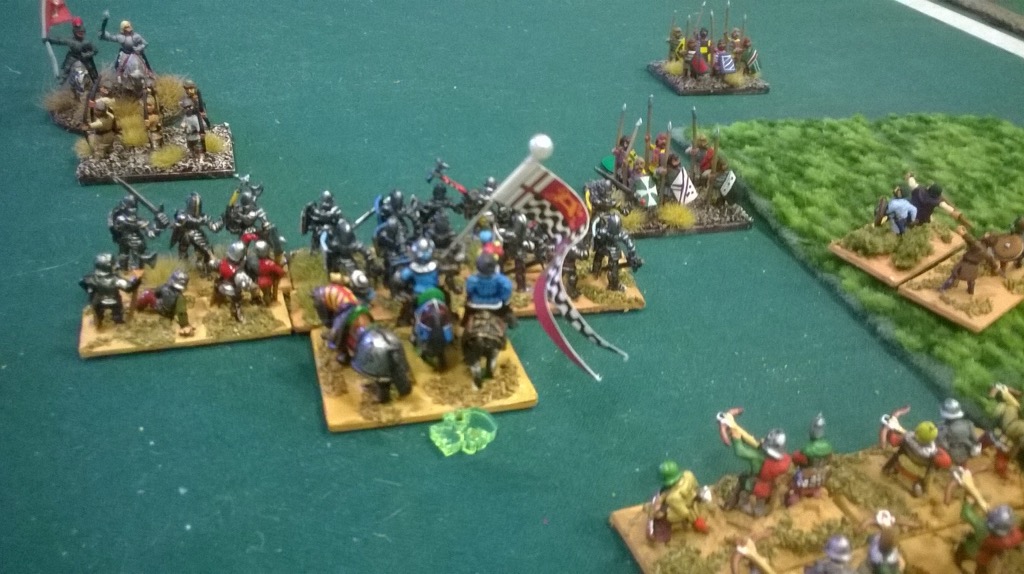 The auxiliary archers could not stand against my dismounted Knights but the central mountain was to be used by the equally famous Serbian hussars as a path to my baggage. My longbowmen saw the threat and scored hits but the missed the vital shots that would have killed the raiders.

Victory in the right hand valley but now two corps of Serbian Knights could concentrate on my inferior men at arms. The hussars looted my baggage as ten elements of Serb Knights tore through my six units. It was time to go home… 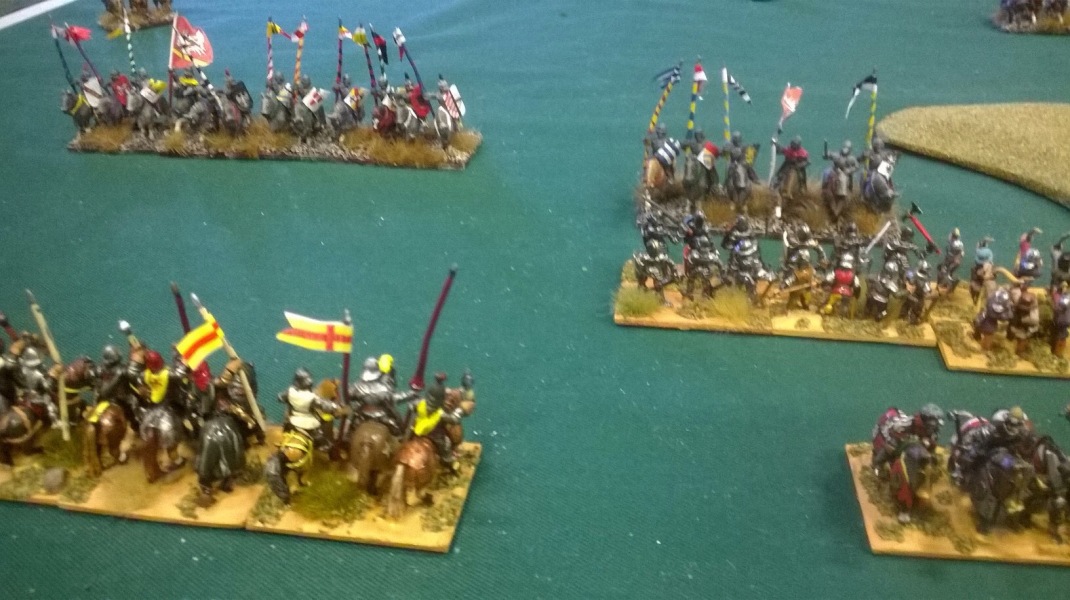 Two losses and one victory. My hotel room at Cranfield University was calling me. Tomorrow was another day. 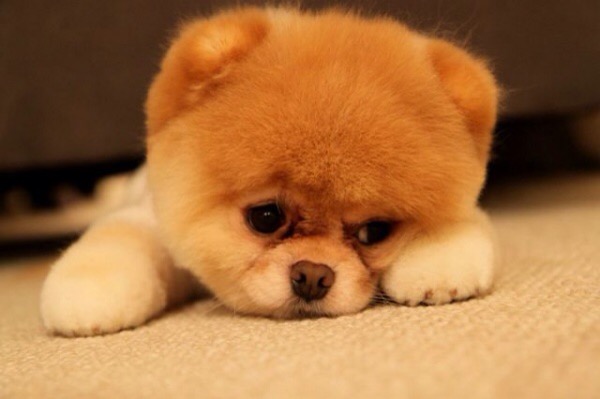 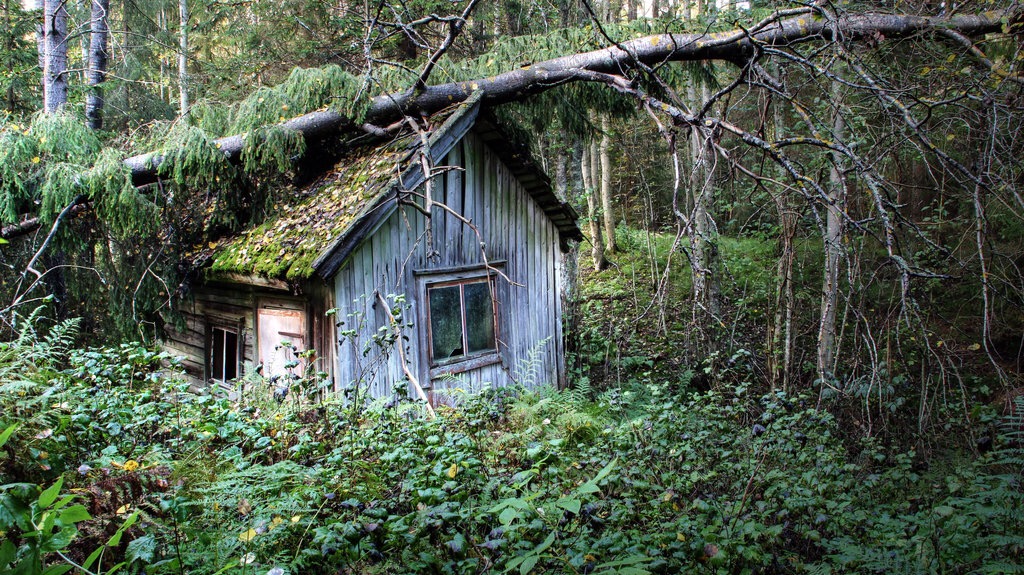